We and 2020 had had a rather whirlwind romance these past 11 months. A pretty awkward, frustrating relationship at times, with more downs than ups where we seemed to be on the losing end, our “little affair” developed fairly quickly. People like to “name" things and if someone were to name this year they would probably give it a “girl” name considering the propensity to name storms, hurricanes, and most of nature’s tantrums by using a female noun. If that’s the case, we think we found one.

Legend has it that when Zeus wanted to punish people for the fire brought to them by Prometheus, he sent a girl to Earth. In the jar she brought with her there were “gifts” sent by gods: evils and diseases. When, out of curiosity, she lifted the lid, all of them spread throughout the world. Shocked by what had happened, the girl quickly tried to put the lid back, managing to merely trap one last thing inside it. If you know the story then you know what (or who) we’re talking about.

Therefore we could probably name the year 2020 “Pandora” and may this last month of it be the one that brings everyone hope. December is known to do that. The past two years, during this time, a couple of rather wondertful things happened: on December 1st, 2018 Romanians celebrated 100 years since the unification of the country (this year we added 2 more to the century); one year and a few days later, in 2019, on a special evening on December 5th (St. Nicholas), other Romanians celebrated a different 100: 100 kilometers on Via Transilvanica were sponsored during RUF’s first big fundraising event.

So yes, December brings good news. Good things have happened since we last ‘talked’  that we can talk about now. Check it out.

Vote for our 2021 Community Partner Nominees:

The voting for the nominees for 2021 community partners is still ongoing. It ends on December 6th. Log in to our website and vote for your favorite organization here. 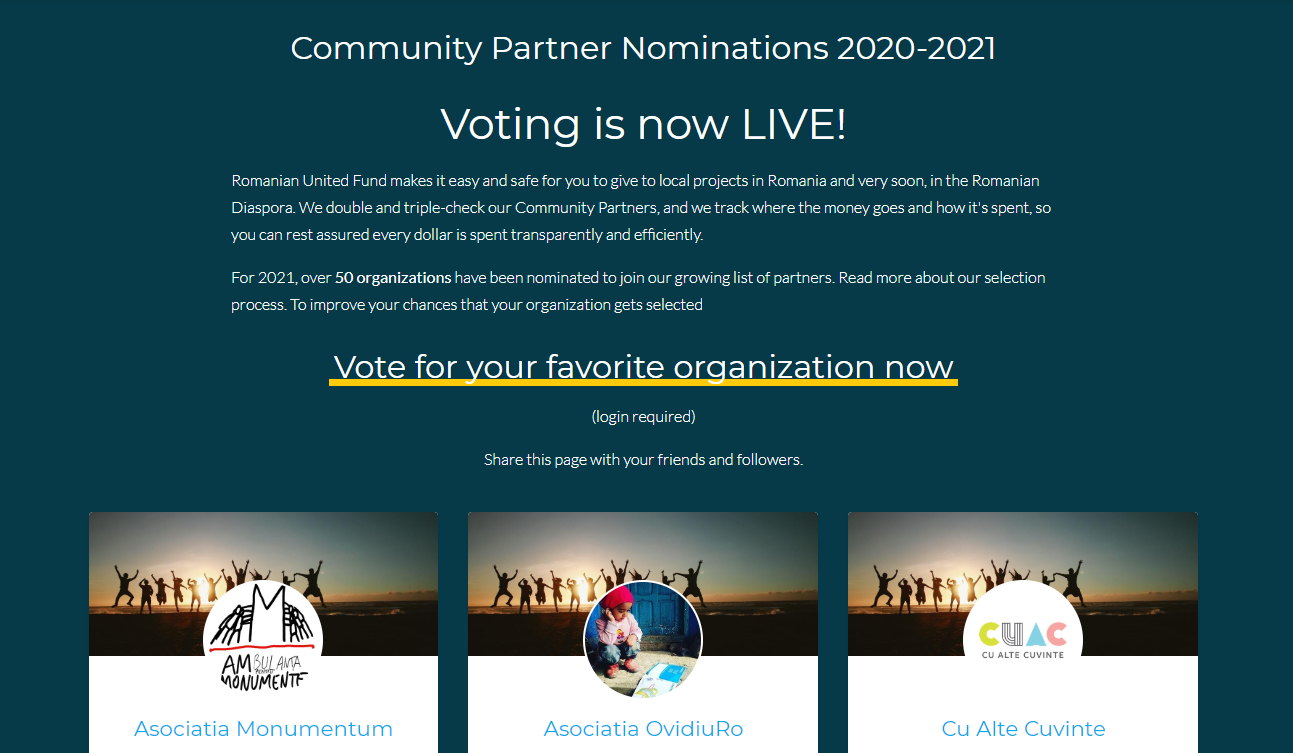 Volunteer of the month: 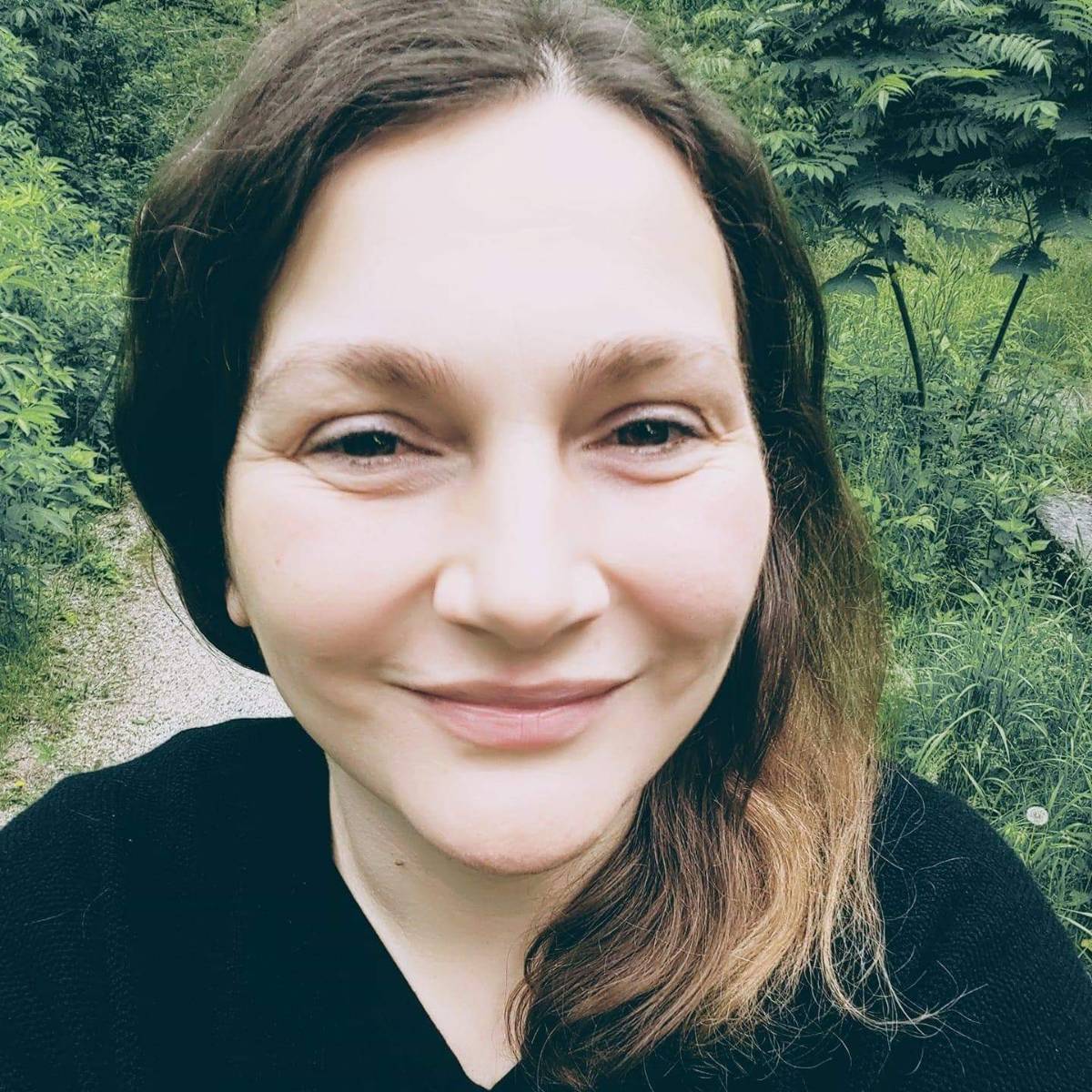 We want to thank our own Adina Sandu, an essential part of the Fundraising/UX team, for her overall help and assistance, but this month in particular for the amazing video she created to thank you all, donors and volunteers, for your support.

“What makes the desert beautiful is that somewhere it hides a well.” Incurable optimistic? Adina says no. We need to believe in the good that lies ahead and we can do amazing things together. Random fact: she would rather carry a camera than a purse.

We loved the video and we hope you did, too.

Haven't seen it yet? Here it is. 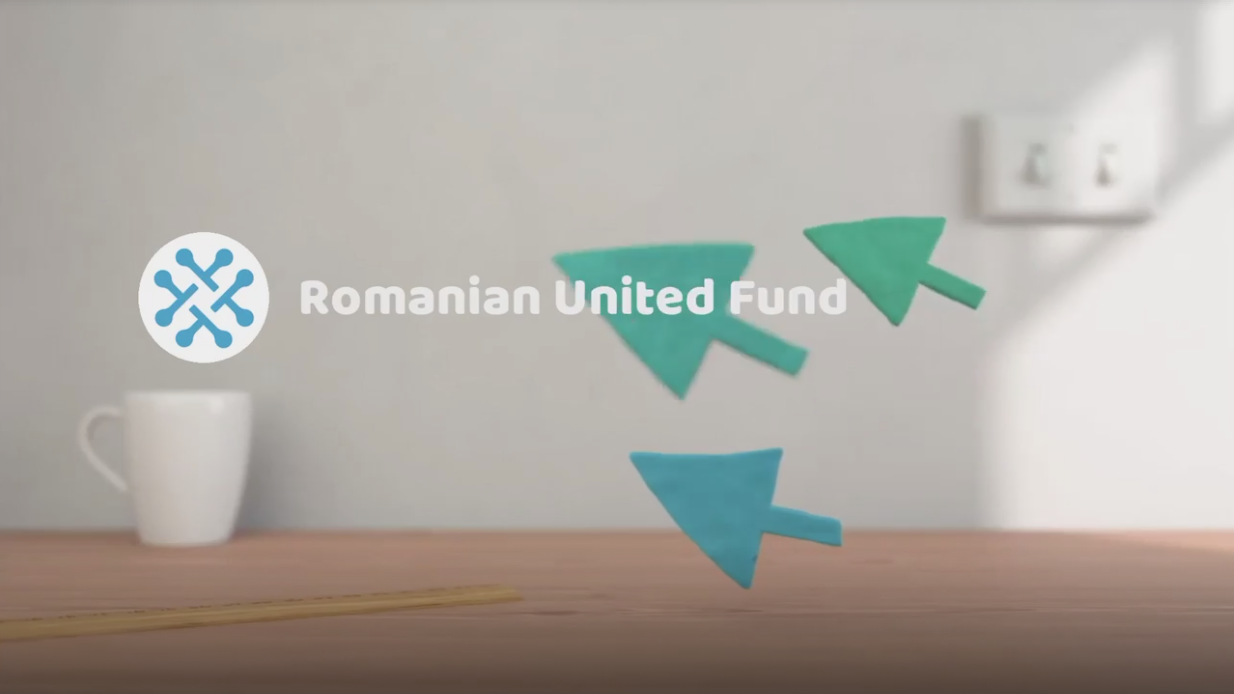 For Giving Tuesday, a day when everyone unites worldwide in a celebration of generosity and Facebook is matching up to $7 million in donations, we started a fundraiser.
With little, you can make a lot possible! Please donate! Tell your friends to join in: RUF Giving Tuesday.

We have several ongoing fundraisers on our Facebook page, some from our partners and some created by people who donated their birthday on behalf of RUF (big thank you!). Please check them out, donate, share them with your friends:

This was our brief December update. Thank you for being part of our own RUF Global Village.

Don’t forget to shine your shoes for Saturday night. St. Nicholas is coming!

With an "incredible" trust in what the gods have prepared for us for next year, we wish you all Happy Holidays and a Happy New Year! Let's hope that 2021 will bring much needed tranquility, hope and peace.