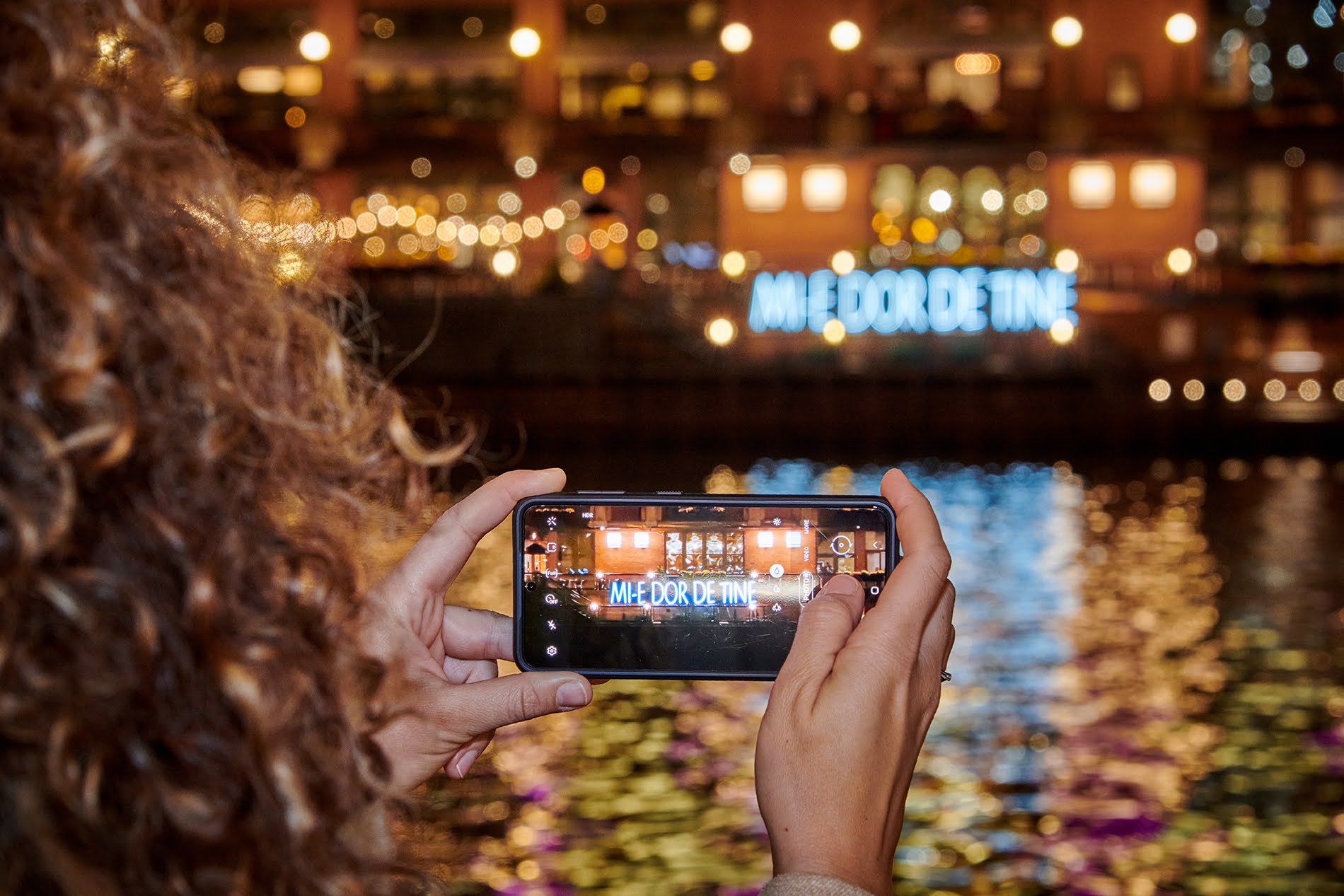 These days, strong emotions have swept through the large Romanian community in Chicago. Our message with and about longing brought many of them together in the same place: in front of the Reid-Murdoch building (Britannica), where connections were formed, memories were shared, and life was lived more intensely. All in front of the  “Mi-e Dor De Tine” ("I Miss You") light installation.

The installation created by the Daisler Association and supported by CEC Bank reached, for the first time, the heart of the largest Romanian community in the United States. The official reception was attended by Andrei Muraru, Ambassador of Romania to the USA, Tiberiu Trifan, Consul General of Romania in Chicago, and Dorian Branea, Director of ICR New York. 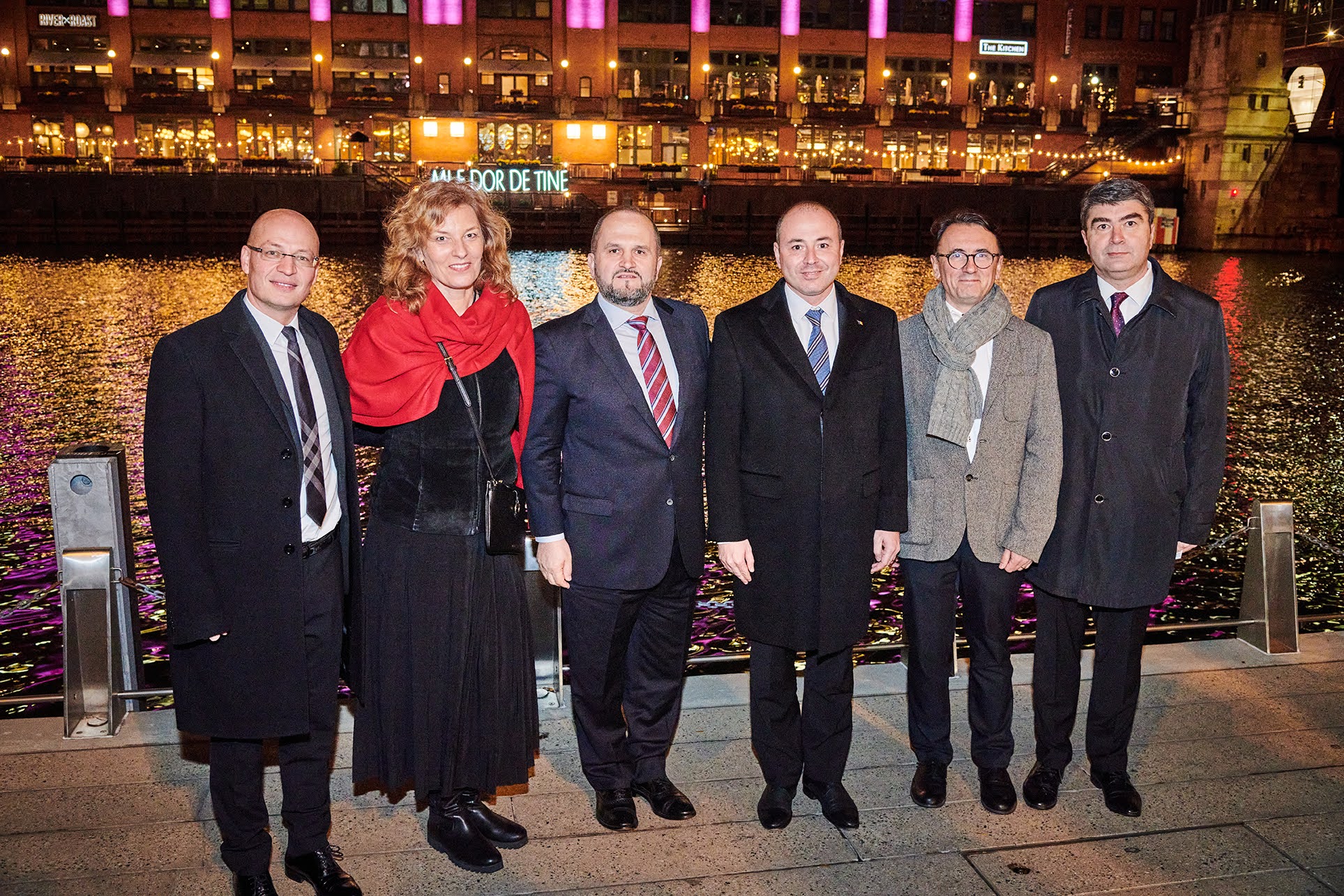 "This message is more than just a bright display, it connects communities, it shows the support of Romanians here to those back home and, more than that, a community that vibrates. Personally, I've only been in the US for a few months, but I already miss my friends and family. And at the same time, as Ambassador I can say without any reservation that I miss every Romanian community in the United States. I think it's a great initiative and I can only be proud", said Andrei Muraru, Ambassador of Romania to the US.

"We are glad that the Consulate General of Romania in Chicago also had a small contribution to this initiative, but the credit goes to those who thought of this project. We are glad that in a metropolis like Chicago we have a small Romanian symbol and I hope it will connect the vibrant community here with the Romanians back home. Even if they are far from their country, Romania is in the hearts of those who live here and want to connect with their homeland and even do business there, and I think this symbol is likely to attract us even more in this direction", said Tiberiu Trifan, Consul General of Romania in Chicago.

"Mi-e Dor de Tine" represents the strong connection between all of us and generates emotions that resonate with everyone, reminding us of the things that really matter. 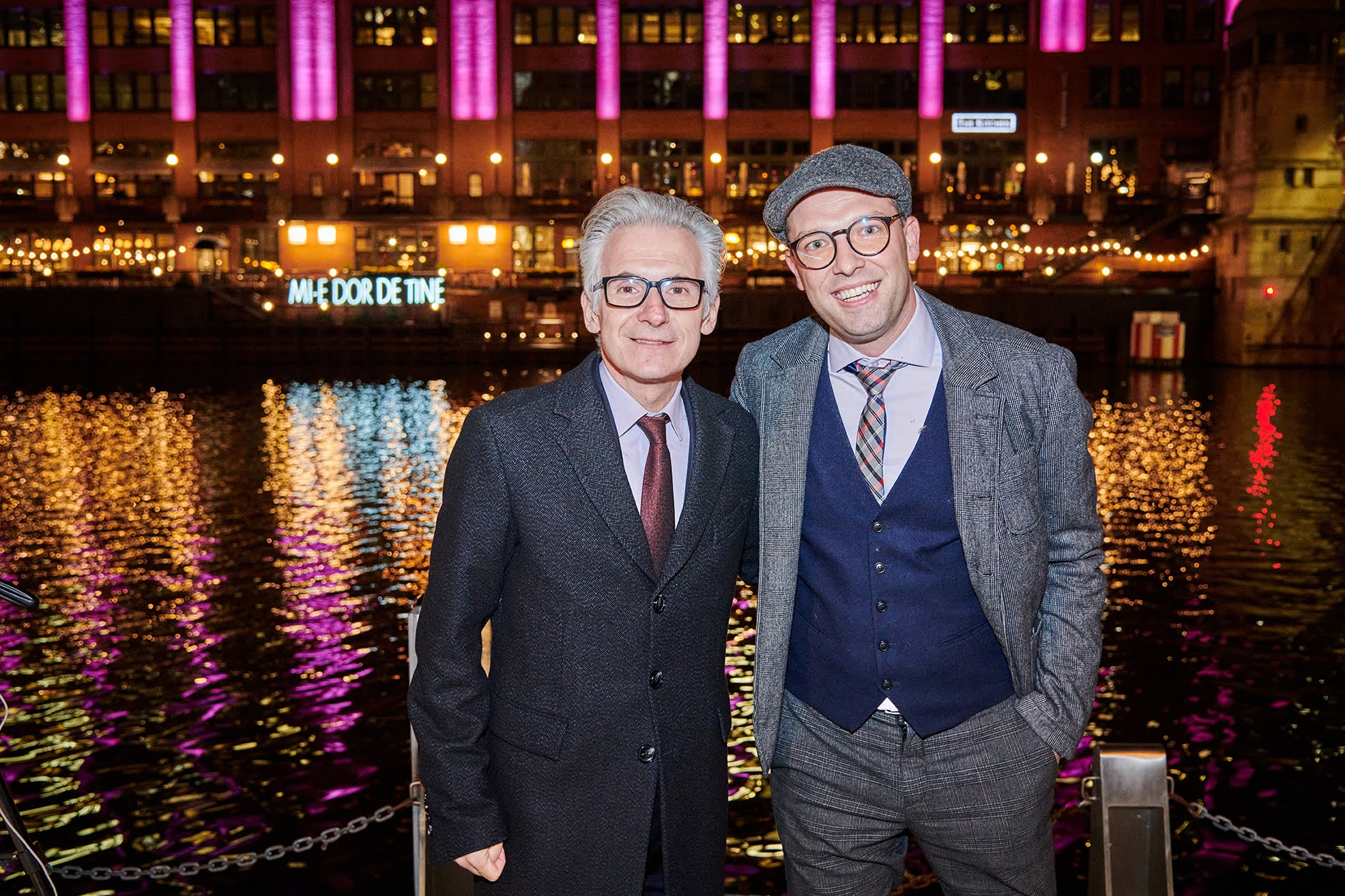 "The message is somewhat of an activator of feelings. For those so far from home, the project has a special resonance, it has a special emotion. It's very hard to realize from Cluj or Bucharest or Focșani or Reșița or Tulcea or Iași how people feel when they see Mi-e Dor De Tine in the middle of their community more than 8,000 kilometers away, but I can assure you that it brings tears to most of them," says Andi Daiszler, the initiator of Lights On Romania.

Located on the Chicago River, in the heart of the "Windy City", the Reid-Murdoch building hosts for two months the installation dedicated to Romanians who are gripped by this overwhelming feeling: longing. More than 30,000 Romanians officially live in Chicago. Unofficially, over 100,000 in the Chicago Metro Area.

Representatives of the Romanian United Fund (RUF), a non-profit organization that brings together and runs projects for Romanians in the United States, contributed to the overseas effort. RUF is a partner in the effort.

"Mi-e Dor De Tine is a message of love, deeply Romanian in meaning. It is a message from the heart, which has different meanings for everyone who reads it. When I am near the light installation, I think of my daughter, who is currently studying in Romania. I miss her every day when she is not here. It also makes me very proud to be Romanian. For 20 years we've been waiting to plant our own stake in the ground. For 20 years I've been waiting for a sign that proudly says "We are Romanians!" here in Chicago." - Mihai Lehene, President RUF.

“Mi-e Dor De Tine” ("I Miss You") is just the beginning of a conversation meant to express strong feelings. The installation exhibited in Chicago will connect with its sisters in the country "Și Mie" (“Me Too”) and "Te Aștept" (“I Am Waiting For You”) in a unique dialogue, imagined and created by Daisler Association as part of the light art festival Lights On Romania. The installation will be available for viewing until January 7, 2022.

CEC Bank supports us in alleviating the longing of those far from home, being the main sponsor of the project.

The light installation "Mi-e Dor de Tine" generates emotions in the heart of the largest Romanian community in the United States of America We chose to support this artistic project that touches so sensitively the current Romanian ethos", says Alexandra Frunză, Identity & Communication Director CEC Bank. 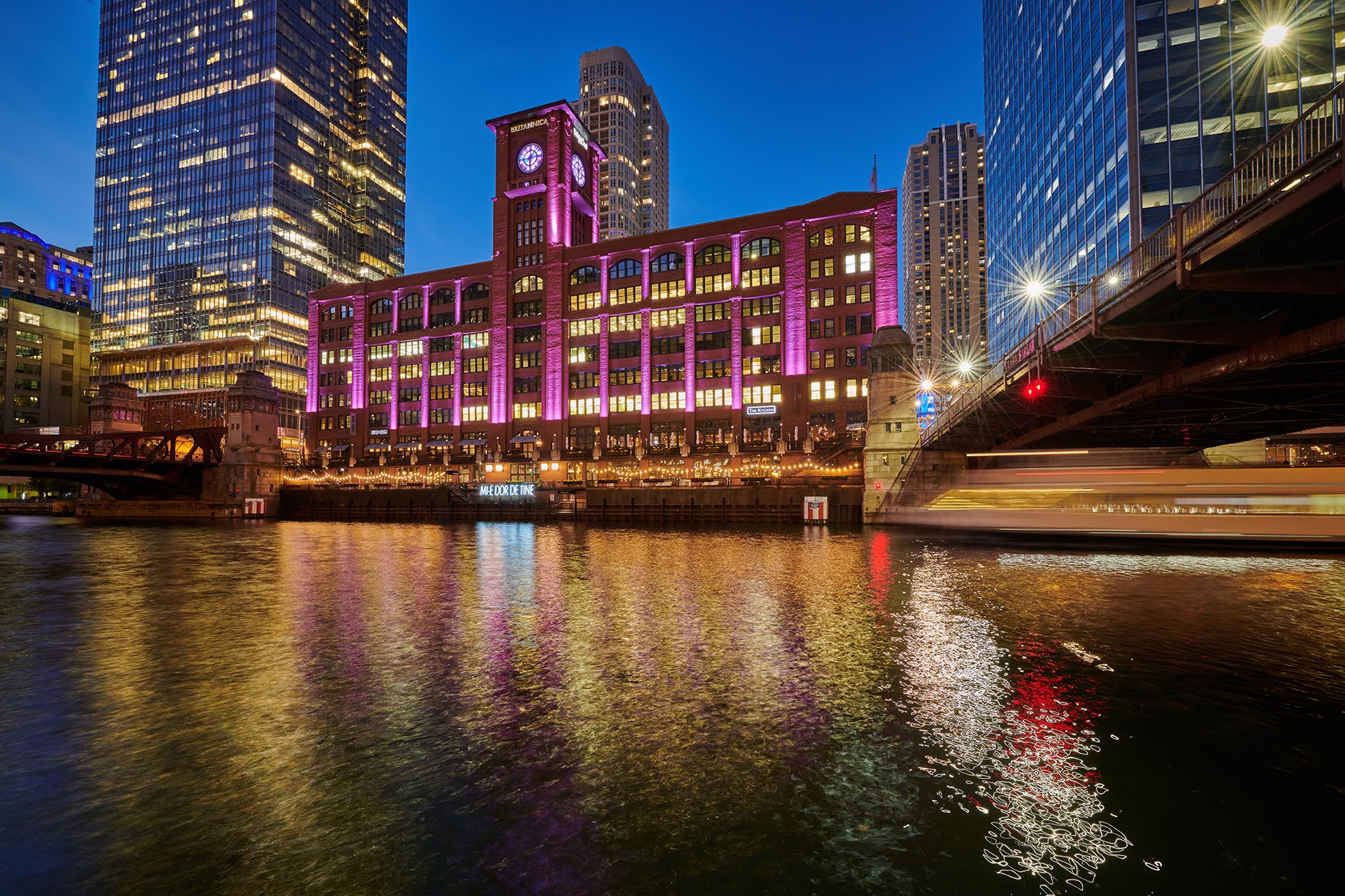 The installation crosses the borders of our country for the second time. Exactly two years ago, in November 2019, we gave this message to those living in the UK capital. The images from Canary Wharf London circled the internet, stirred strong emotions and reminded viewers that they were not, for a moment, forgotten.

With this edition, Lights On UK announces the partnership with Stickr - Cover the world app and the creation of the first digital map of festival experiences.

Thus, under the theme CONNECTED, Stickr users are invited to create the first unique digital map of the experiences and experiences of Lights On Romania, namely the lighting of the urban art installations "AND ME" and "I'M WAITING FOR YOU" in Cluj and Bucharest.

Lights On is a light installation festival launched by Daisler Association in Cluj-Napoca in 2018. The event has quickly managed to attract fans from all walks of life because it promotes a new niche of visual arts in public spaces, some of the most unique urban activations but also fascinating cross-sector collaborations.

Lights On is part of the ILO (International Lights festival Organisation) network and is twinned with major international events such as the Canary Wharf Winter Lights and Glow Eindhoven light festivals and Fete des Lumiere, the world's largest light festival. The festival is organised and created by the Daisler Association in Cluj-Napoca, a non-profit organisation that aims to facilitate processes of activation, reactivation and urban transformation through creative and unique cultural initiatives. More information on www.lightsonromania.com.