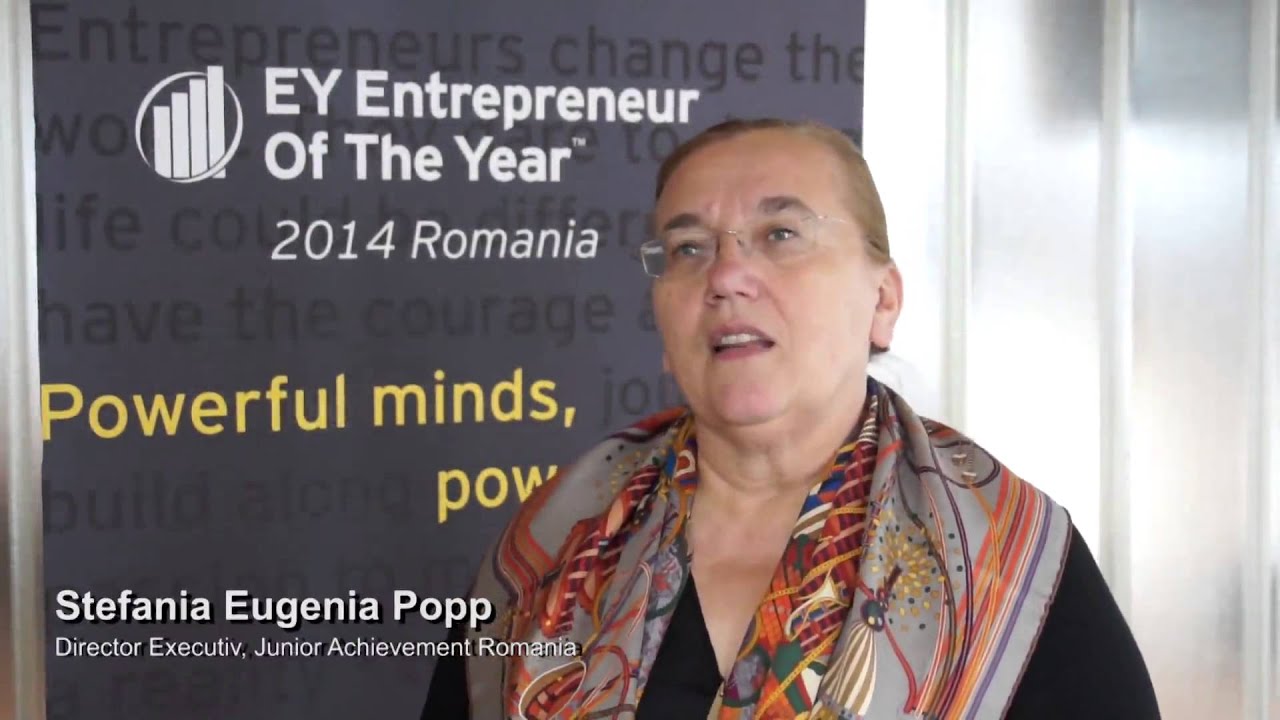 What you will learn

Who is funding what in Romania

Ștefania Popp has been the Executive Director of JA Romania since 1997. Between 2006 and 2009 she also held the position of Director of International Programs for JA Worldwide, USA, and Program Development Director for JA Europe.

The Federation of Romanian-American Organizations (FORA), is a newly formed 501(c)(3) nonprofit. FORA’s Mission is to act as an umbrella organization, build a stronger Romanian-American community and shape its legacy for the well-being of future generations.

Romanian United Fund's (RUF) mission is to create the largest diaspora community in the world. RUF works to unite the Romanian diaspora in strategic partnerships and to support vetted Romanian and Diaspora grassroots projects.  In less than 3 years since its conception, with the support of an inspiring group of volunteers from both Unites States and Romania, RUF has raised and financed over 50 projects in excess of $1,800,000. Read more about Romanian United Fund.

Sign in with or
Don't have an account? Click here to create one.
Please check your e-mail for a link to activate your account.
Our system (NationBuilder) uses default 🍪 cookies to improve your experience on our website. Learn more
Please RSVP: Corporate Fundraising - Tools and Methods
Corporate Fundraising Workshop, with Stefania Popp
Romanian United Fund