The Case for Unity in Immigrant Communities

Discussion on the most recent Presidential Proclamations (BBC, CNN, Fox, WP) banning non-immigrant visas such as H-1B, H-2B, L-1, and J-1 as well as certain green card applications through the end of 2020. 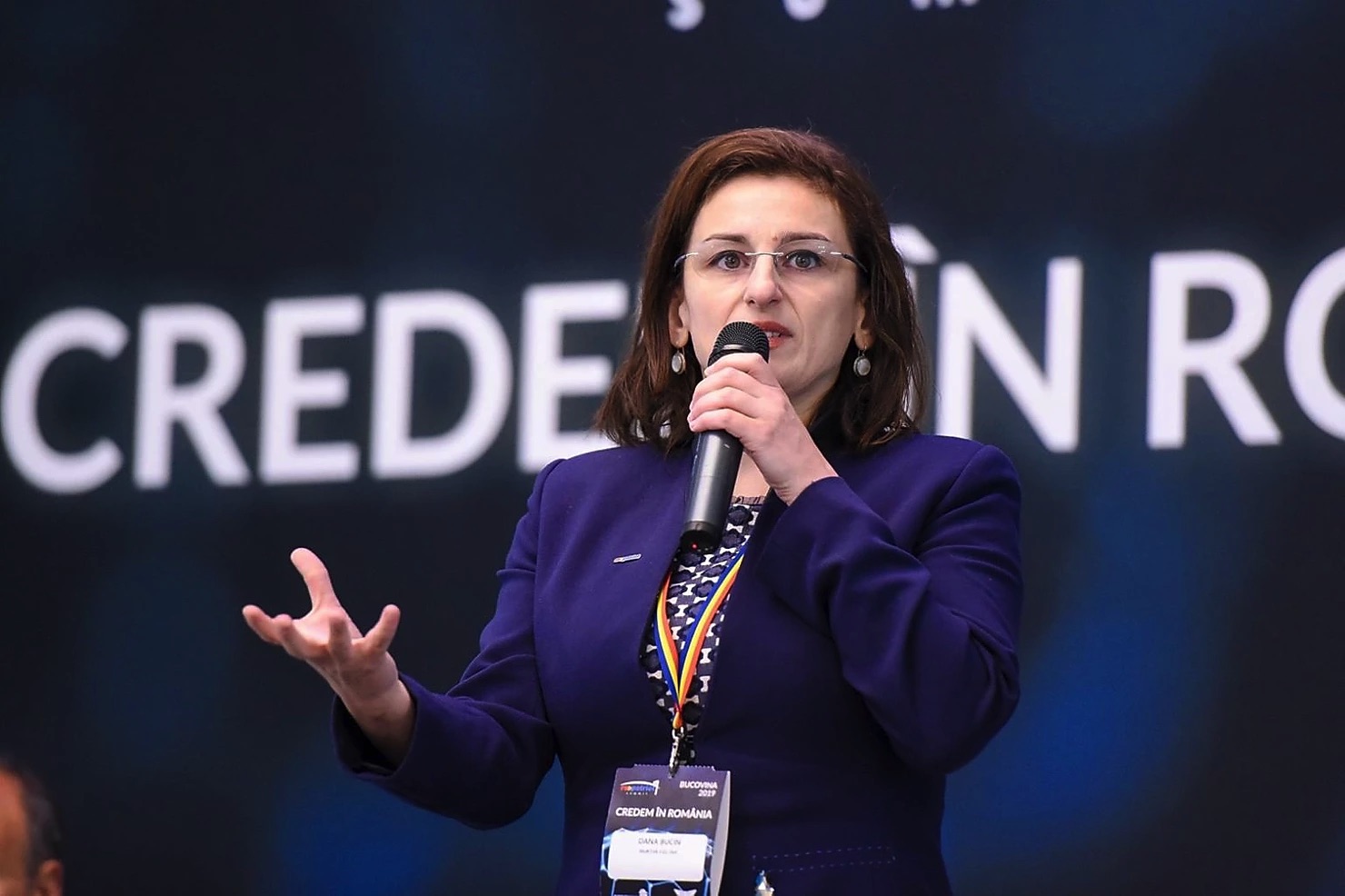 Come and find out who is affected, who is exempted, how does it affect immigrant communities and US visa applicants, and how to work together towards a bipartisan solution to the US immigration crisis that would also nurture more bilateral relations between the US and Romania.

Dana Bucin was named the “Attorney of the Year” in Connecticut, USA in 2019 and Top 100 Romanians Worldwide by Newsweek Romania.  Dana also serves as the Honorary Consul of Romania to Connecticut since 2018 and in that capacity, she works to advance bilateral investment, commercial, educational, cultural, and medical exchanges between Connecticut and Romania.  She has been practicing US Immigration Law and International Business Law for 15 years and has assisted both businesses and individuals with business immigration, family immigration, and other immigration matters, including deportation defense.  As an attorney helping cross-border businesses with investment and commercial opportunities as well as a passionate advocate for immigrants, Dana works tirelessly to advance bipartisan immigration reform that would satisfy both economic and fairness concerns. Read more about Dana Bucin.

Romanian United Fund (RUF) aims to unite the Romanian diaspora in strategic partnerships and create the largest community-powered initiative in support of the most worthy Romanian non-profit projects and initiatives.  In less than a year since its conception, with the support of an inspiring group of volunteers from both Unites States and Romania, RUF has raised so far in excess of $900,000 to support chosen specific projects of its community partners. Read more about Romanian United Fund.

Sign in with or
Don't have an account? Click here to create one.
Please check your e-mail for a link to activate your account.
Our system (NationBuilder) uses default 🍪 cookies to improve your experience on our website. Learn more
Please RSVP: Signup for Immigration Restrictions and Opportunities
Webinar: Immigration Restrictions and Opportunities
Romanian United Fund